Halloween time at The Amuse Network

Halloween Time has returned to The Amuse Network and so have treat trails, and this time a New Frightfully fun parade has joined in on the festivities!

Join Mickey Mouse and gang as they march down Main street from town square all the way down to It's a small world! The parade also includes some of your favorite Characters and Villains, who is your favorite?

At the castle our Fireworks show Halloween Screams will show with Jack Skellington aka The Pumpkin King as your host. 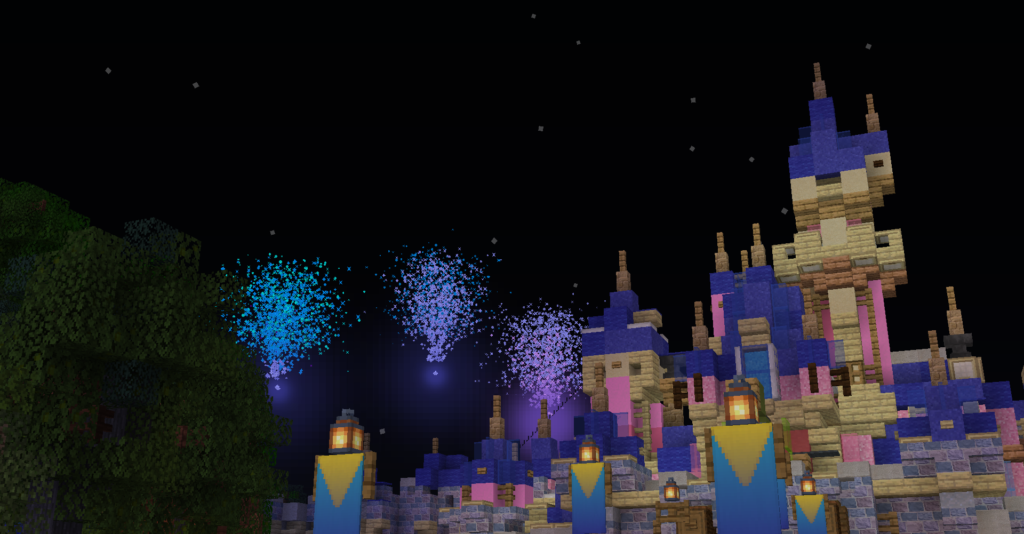 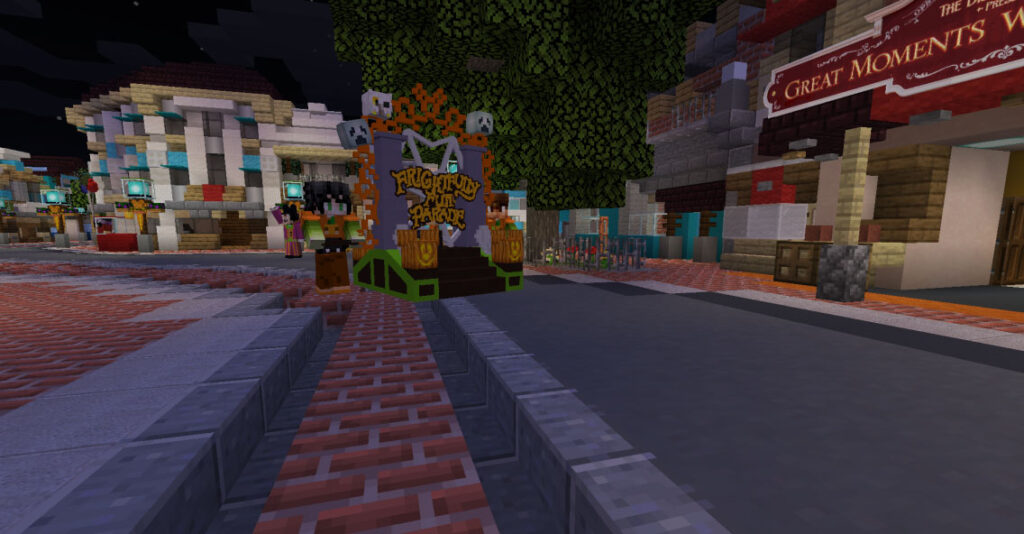 Take a ride in your black Christmas sleigh through the spooky and decorated corridors of the mansion, and maybe even see a giant Gingerbread house and graveyard covered in snow. 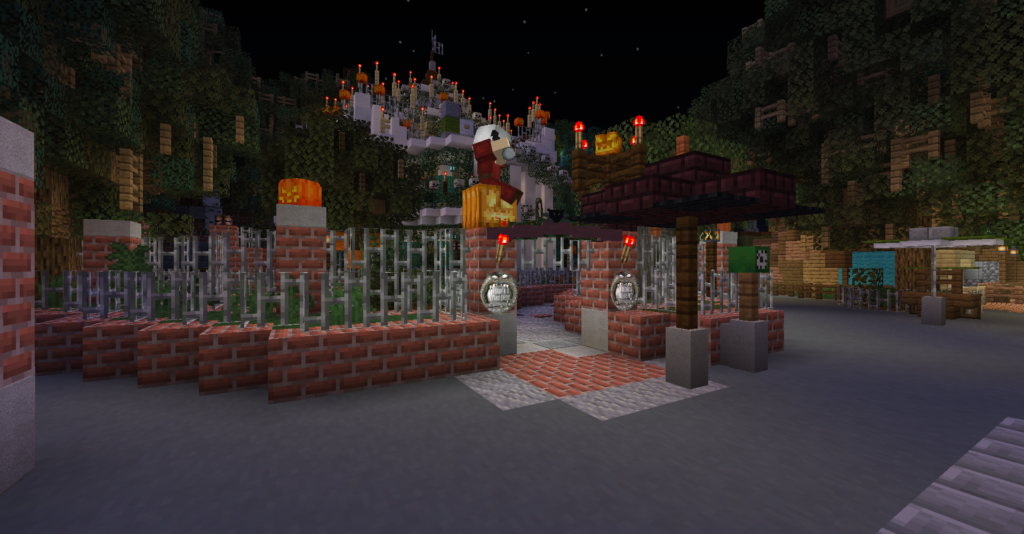 In Tomorrowland it seems Space station 77 fell into a wormhole and ended up in a galaxy full of creepy demons. Take a ride in your rocket you blast off to try and escape them by navigating through many dips and turns.

Are you brave enough to face them? Will you make it back alive? Or will you be forever trapped in The Ghost Galaxy? Only one way to find out! 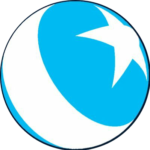 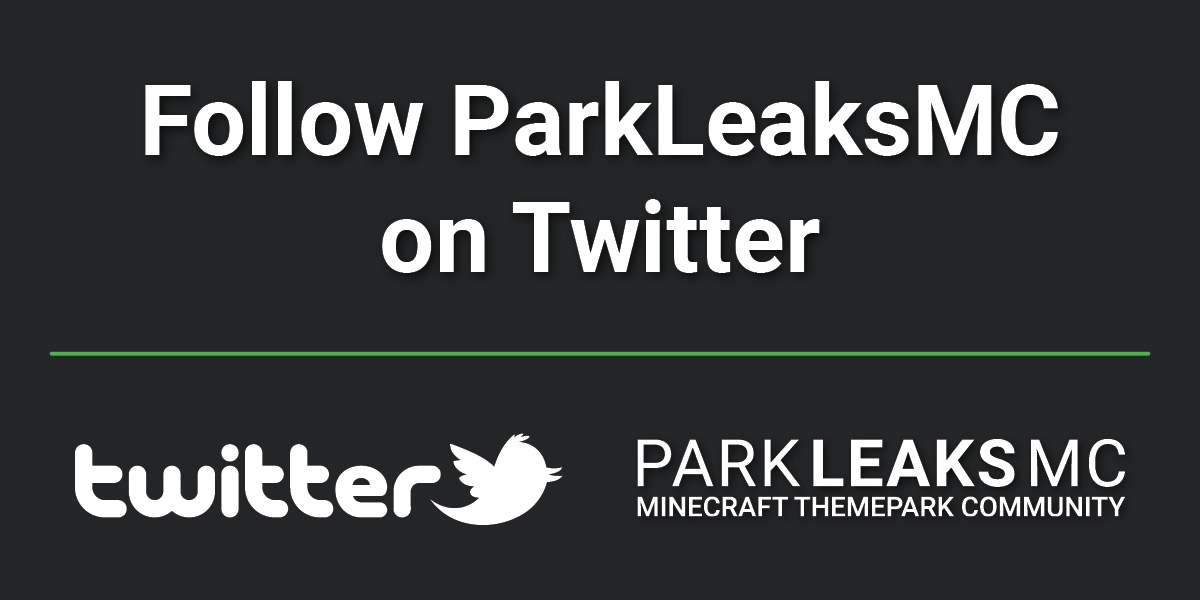